An updated version of the French Civil Code was printed with graphite and then given to different lawyers to erase, modify or preserve the laws that each one considered fundamental. The French Civil Code (for long known as the Napoleonic code), enacted in 1804 and considered a product of the French Revolution, has been highly influential in the development of civil codes in much of Europe, South America, Africa and Asia.

Supprimer, Modifier et Preserver is a work that deals with and challenges the notion of right as an independent, organic, rational and complete system, as well as how much and to what extend it can be considered an expression of the will of the ‘people’. Given that codes and constitutions are important historical documents influencing society and over determining its values, this work encourages re-thinking the social rules that govern us, individual responsibility within larger political debates, the importance of a sharp division between public and private law and of the making and meaning of such constructs. 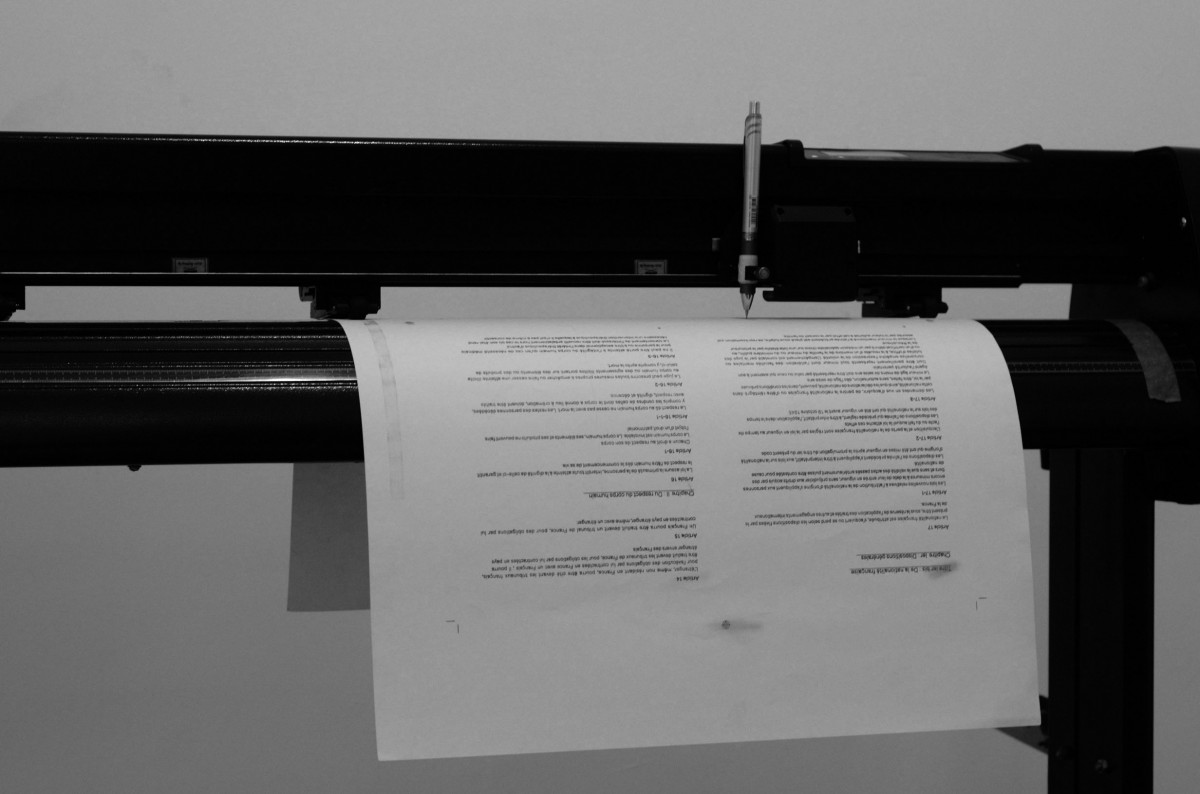 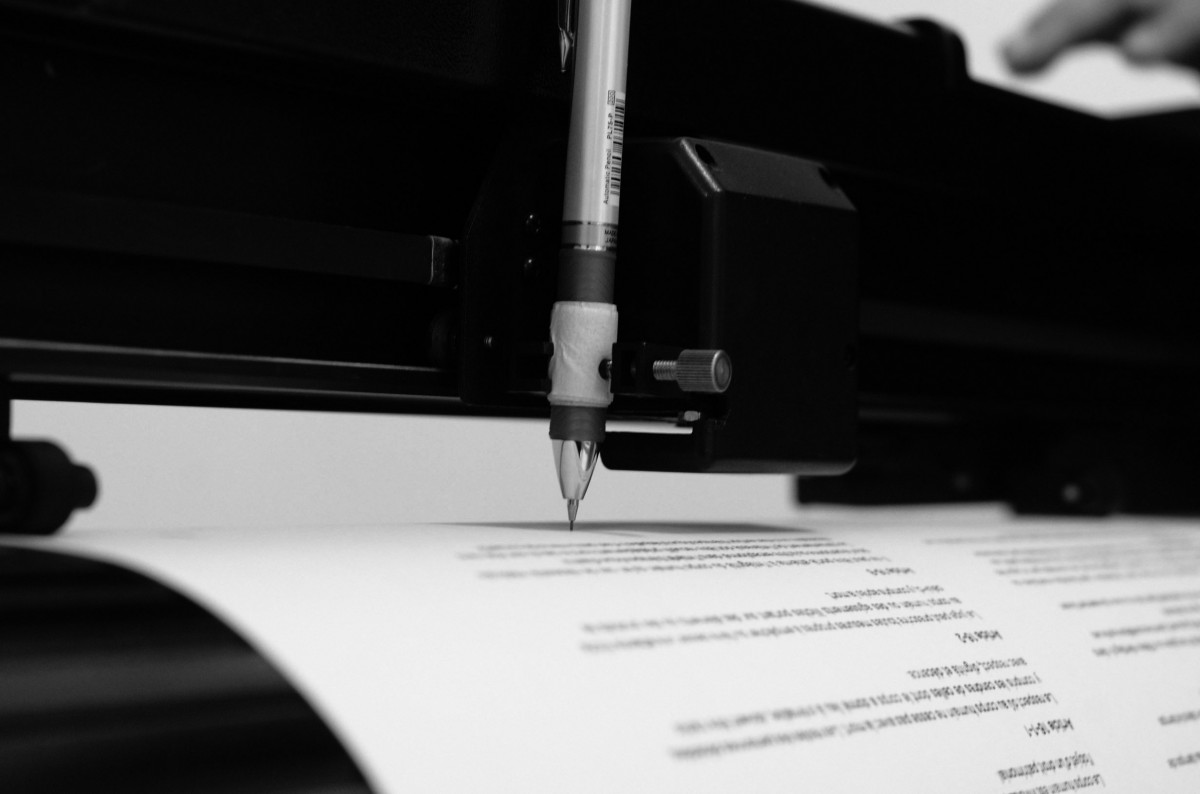 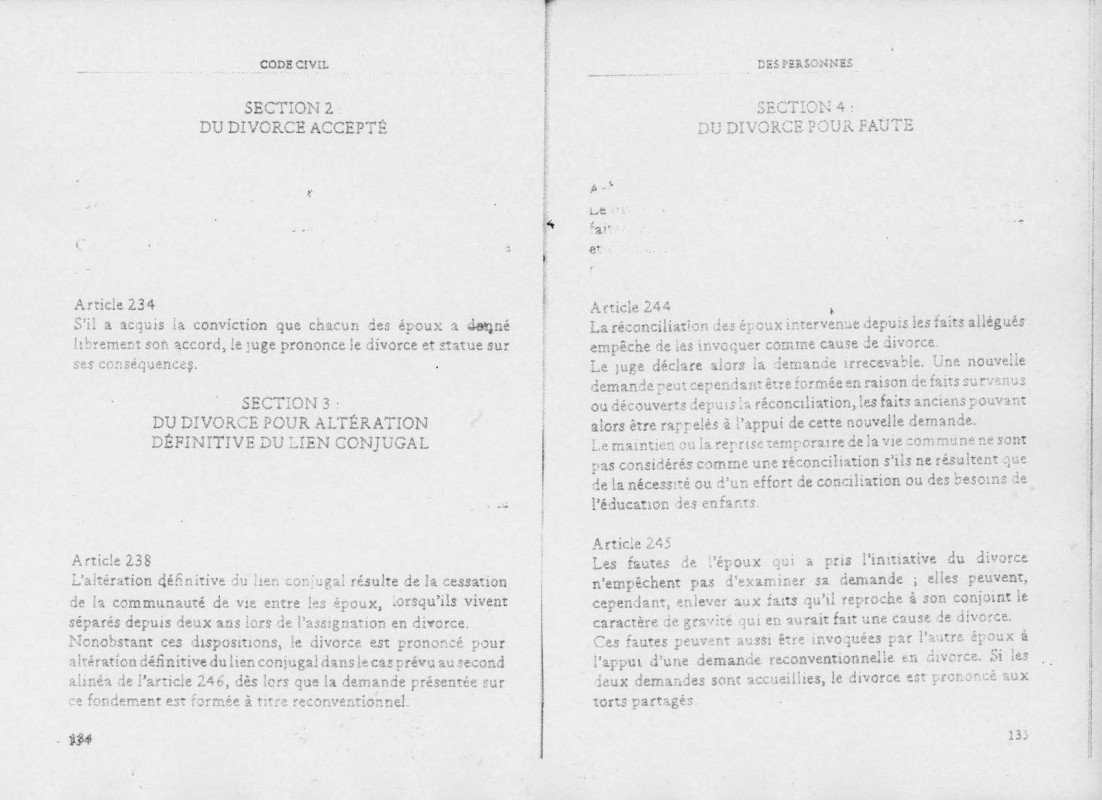 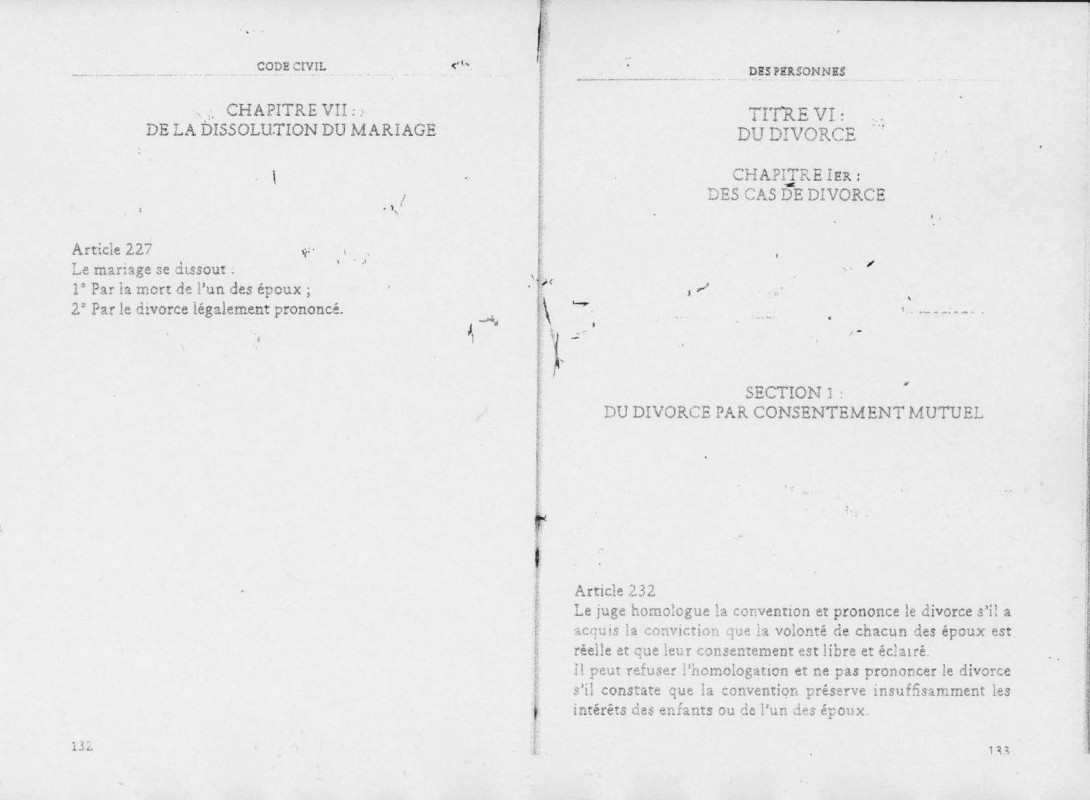 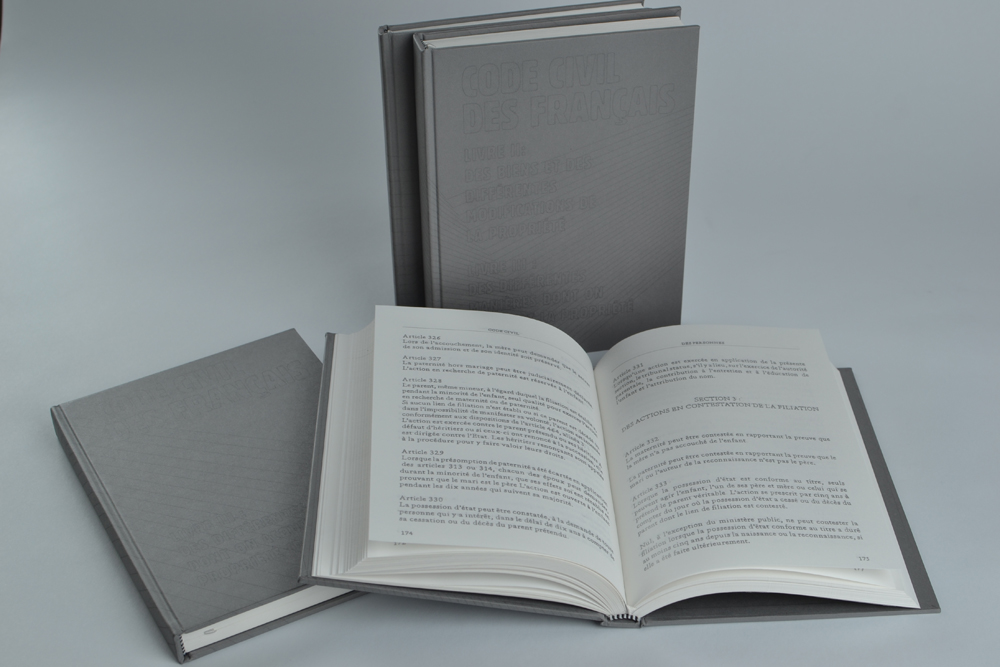 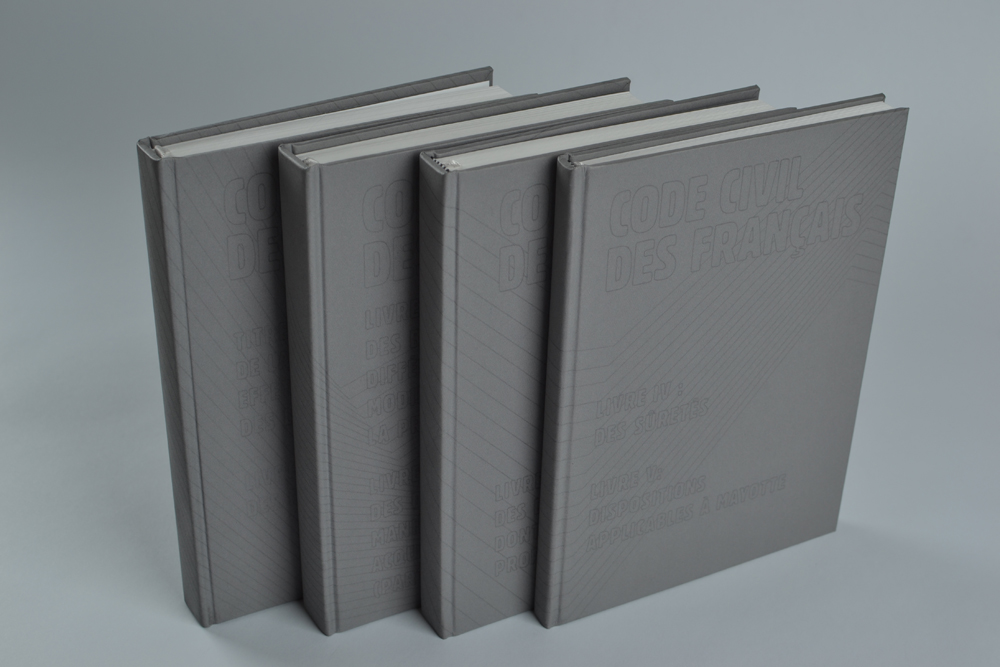 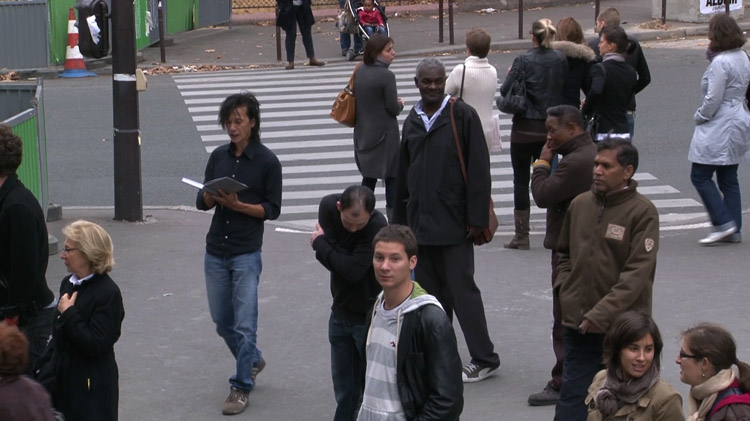 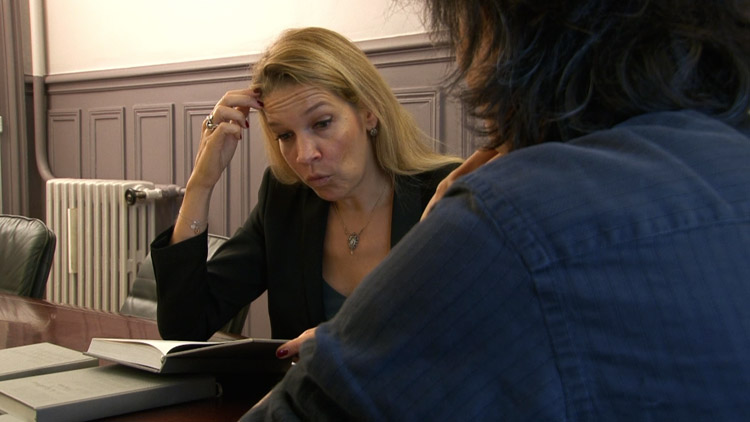 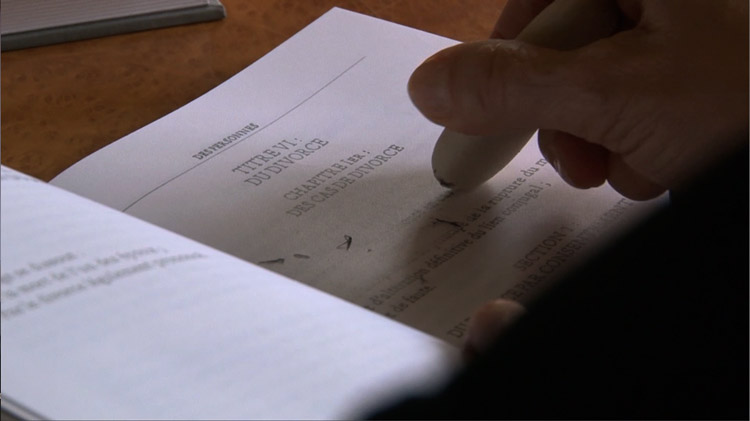 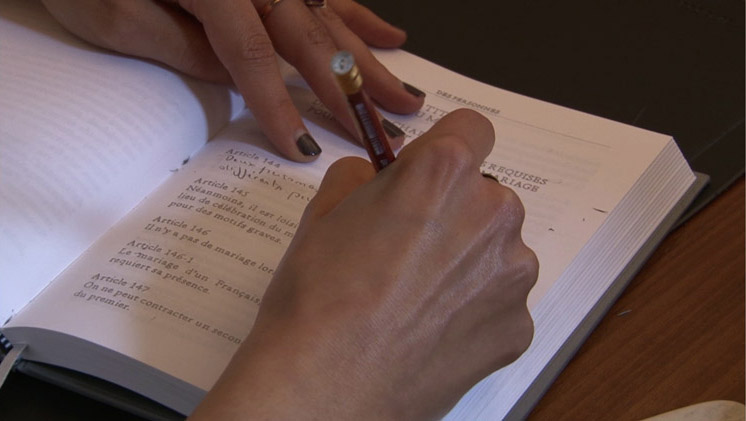 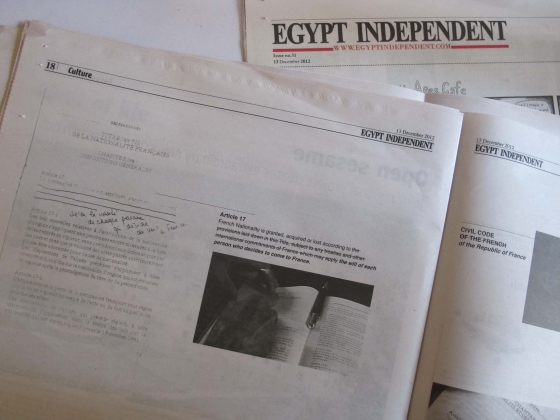 A Carlos Amorales film in collaboration with Philippe Eustachon. Image and Installation by Julien Devaux. Sound by Florian Namias.

Special Thanks to Melanie Meffrer Rondeau and Guillaume Benaich from Yvon Lambert Gallery and to all the Mac/ Val team.