In the work La Lengua de Los Muertos (The Tongue of the Death), a photo roman made by sequencing the extremely cruel images that have continuously appeared in the Mexican media resulting from the war against drugs, an abstract language is proposed as what the death would speak if existing in an afterlife. This work explores an acute feeling of alienation towards our own culture, where the language of war is impossible to rationalize and sense escapes comprehension. 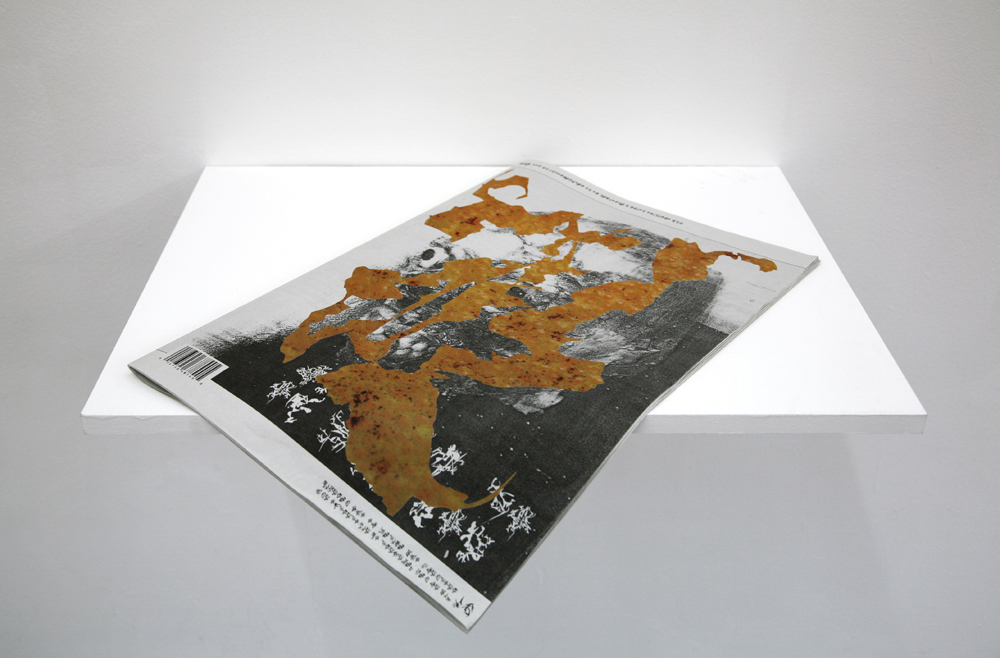 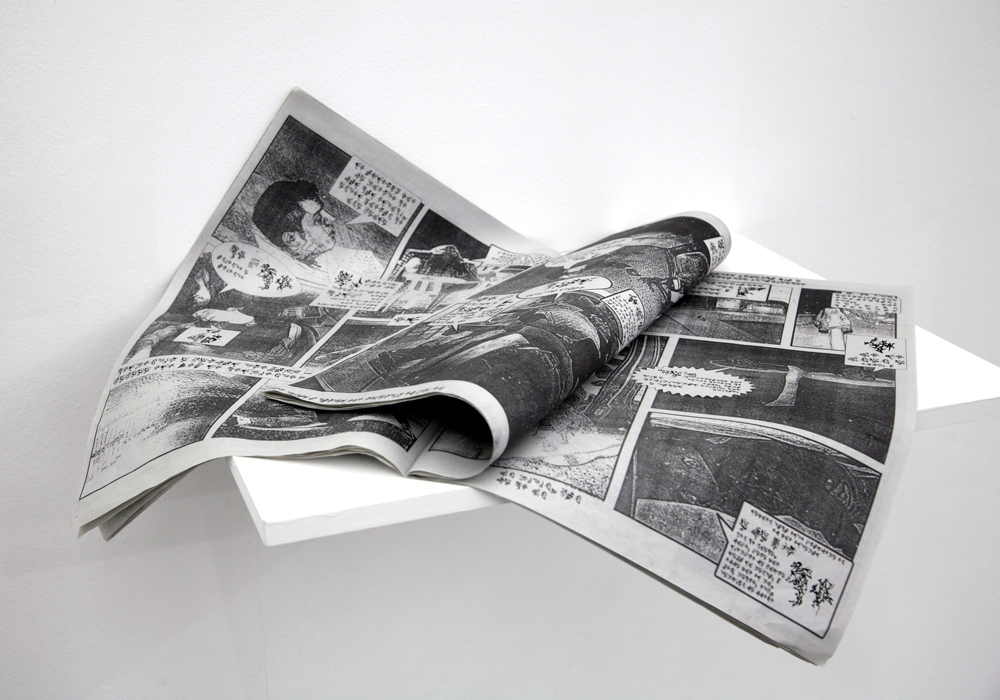 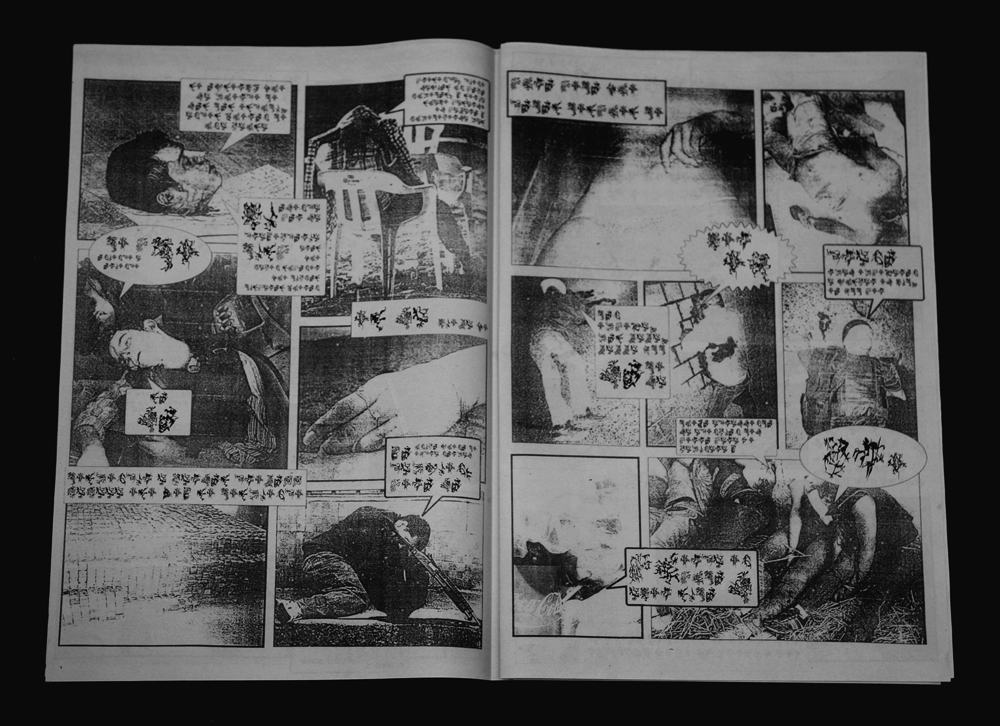 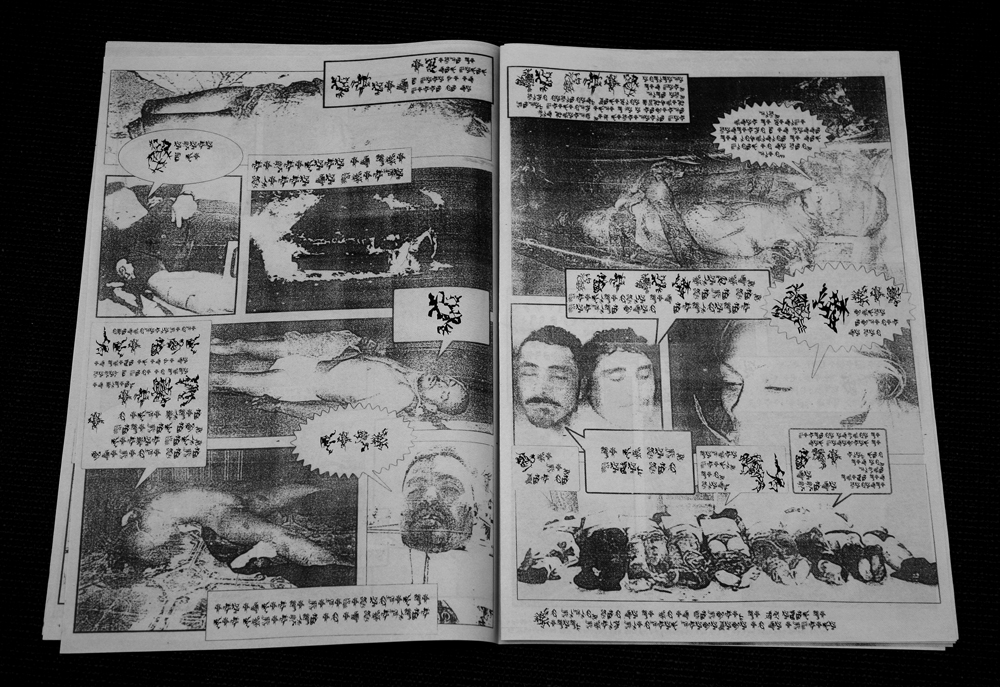 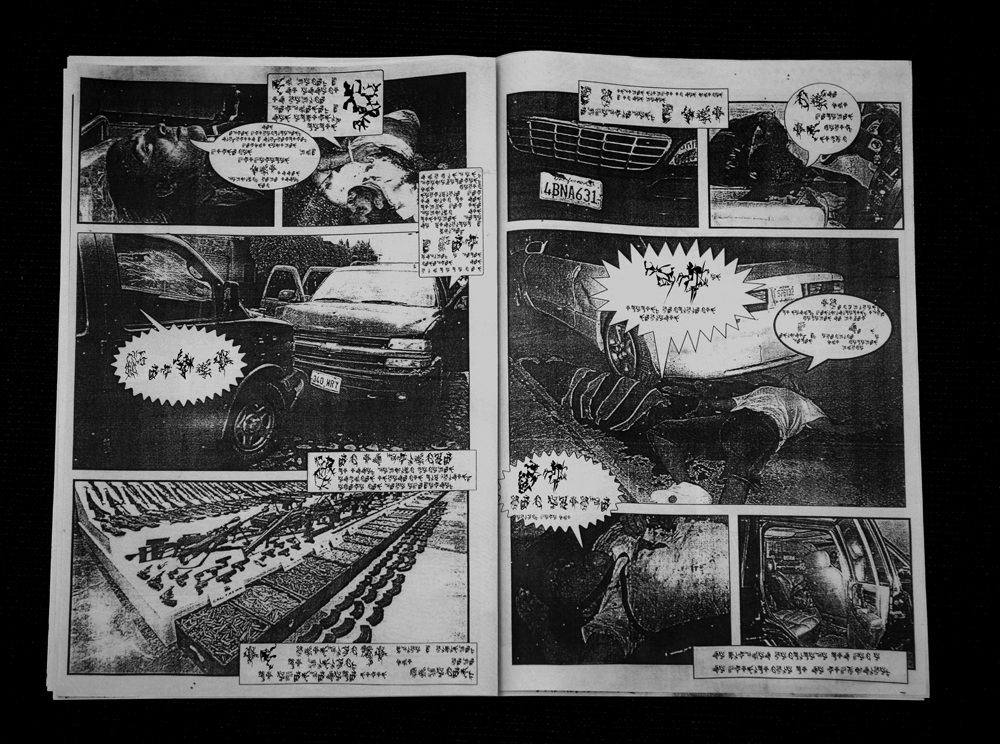 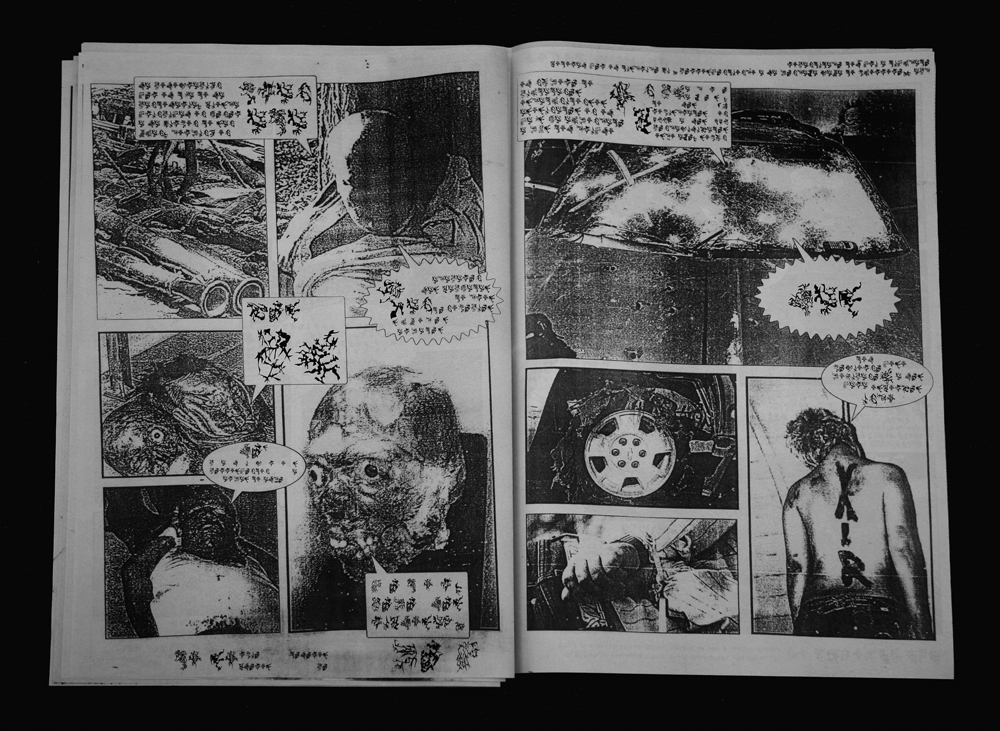