Amsterdam is a fictional film made from a screenplay written in collaboration with Argentinian author Reinaldo Laddaga, that researched and used the non semantical languages that where explored in previous works. The obstruction of understandable language allowed for the actors and the director to improvise when shooting the scenes. As spoken language and text became more and more abstracted through the filming process, the actors physical expression became the predominant form of communication. Under these working premisses, the act of filmmaking allows to experience an “state of exception” comparable to a moment of social anarchy. Ultimately “Amsterdam” perhaps can be considered a love story gone strange.

The screenplay for the film was made by cutting, collaging and overprinting pictures of the actors, texts, signs and symbols with a photocopy machine. The immediacy of photocopying allowed for a straight forwards method of free-flow image association that was useful for imagining the film. 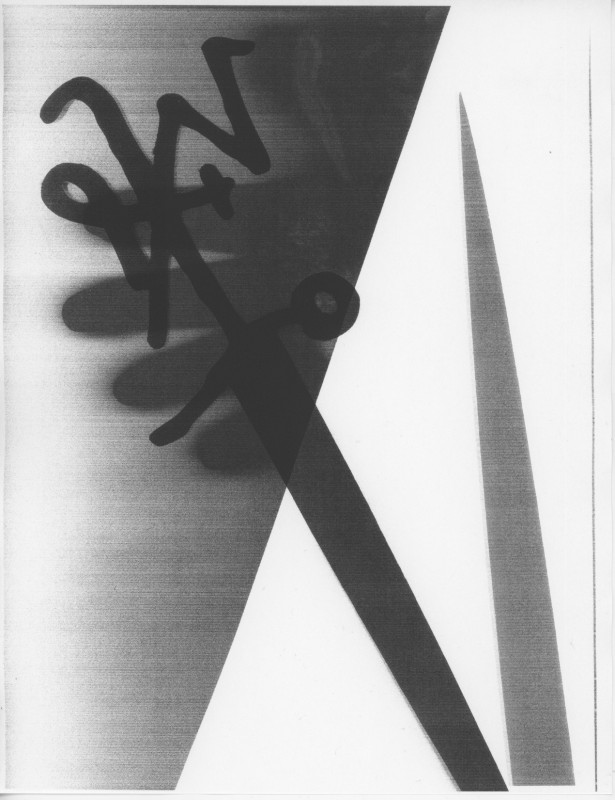 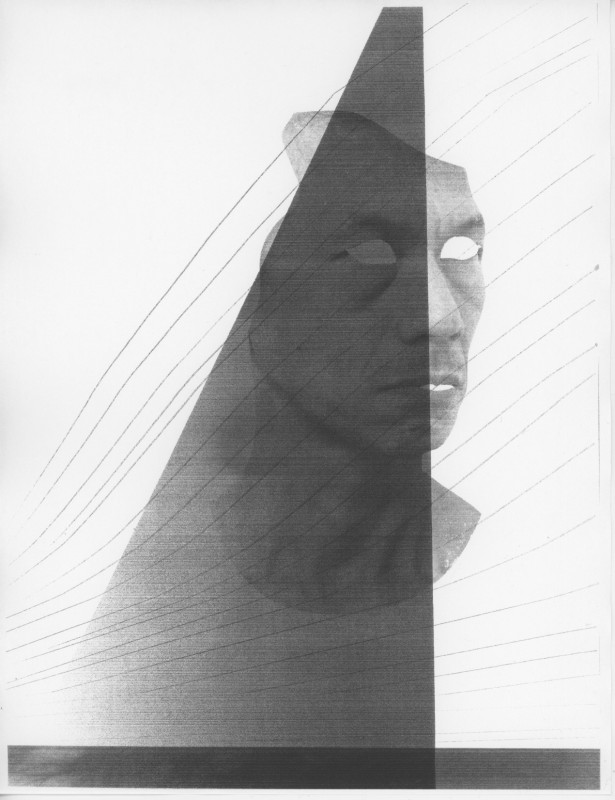 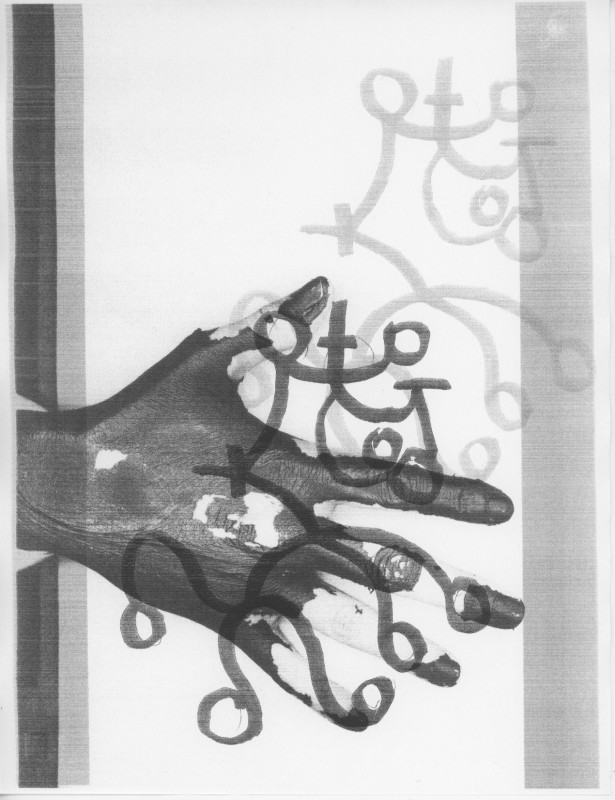 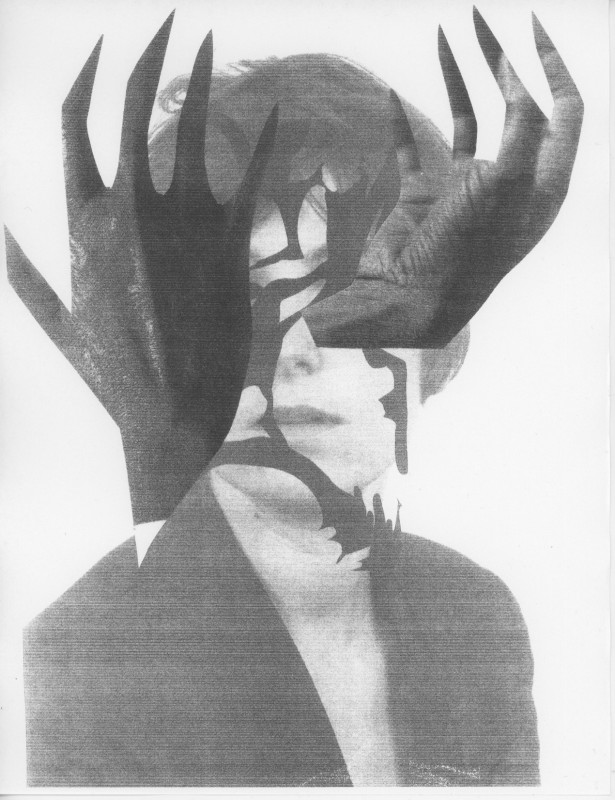 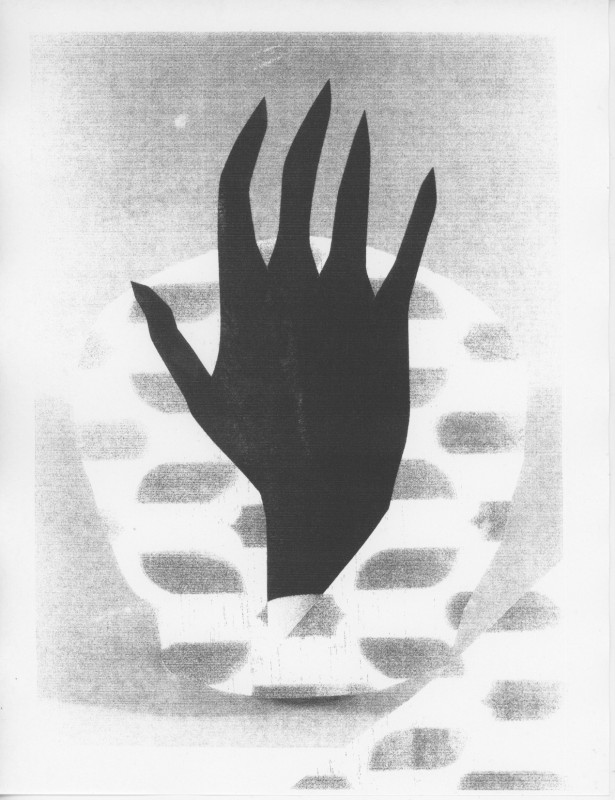 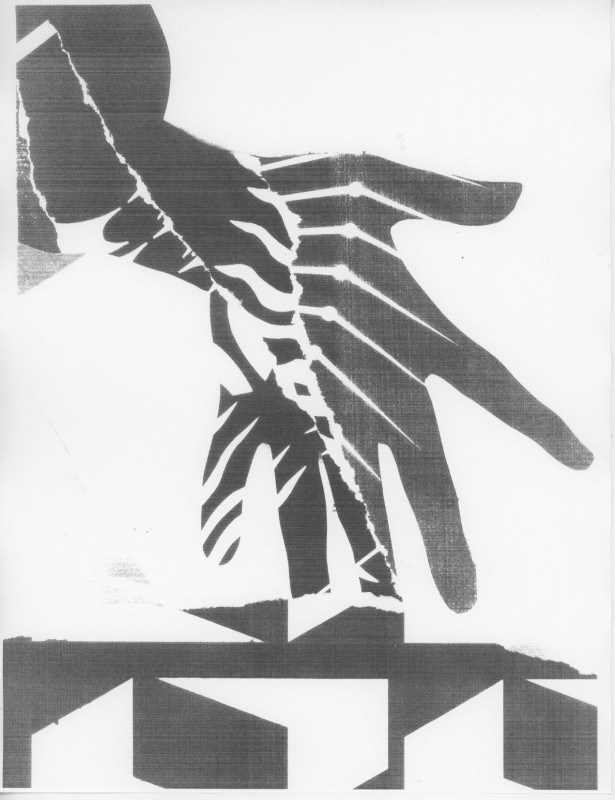 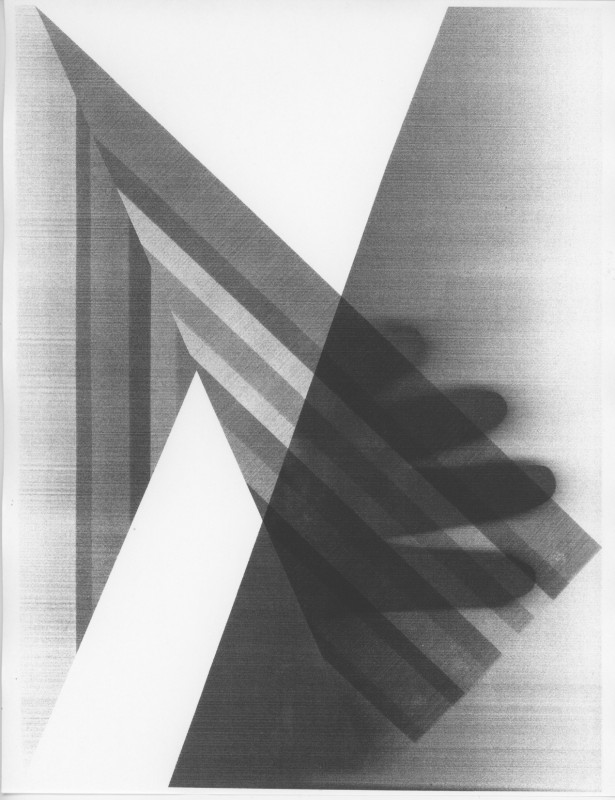 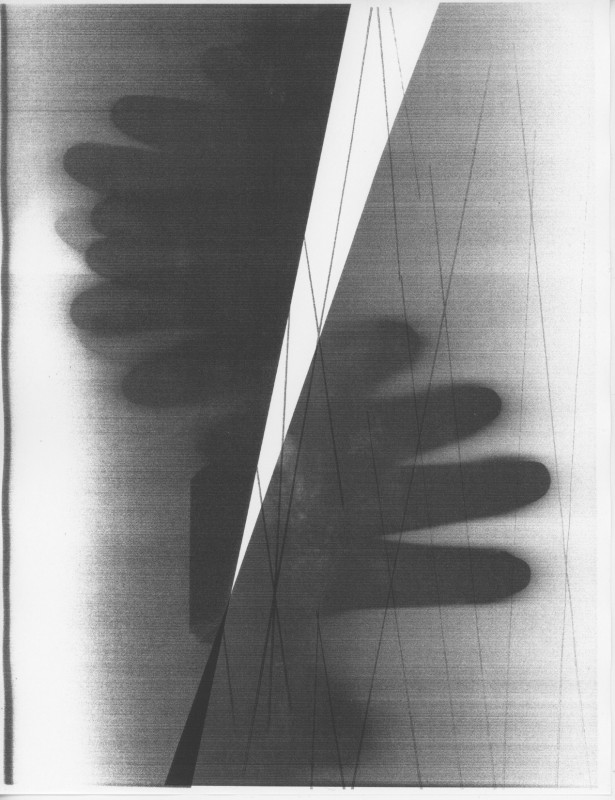 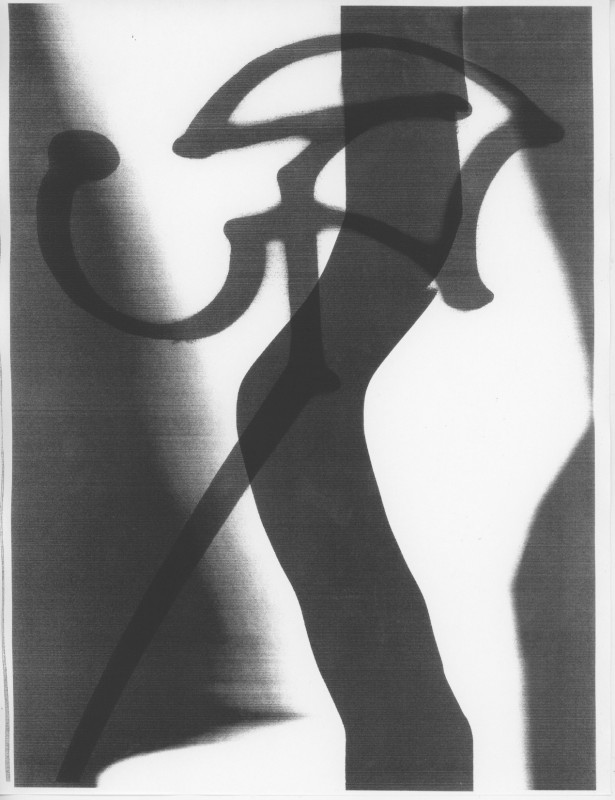 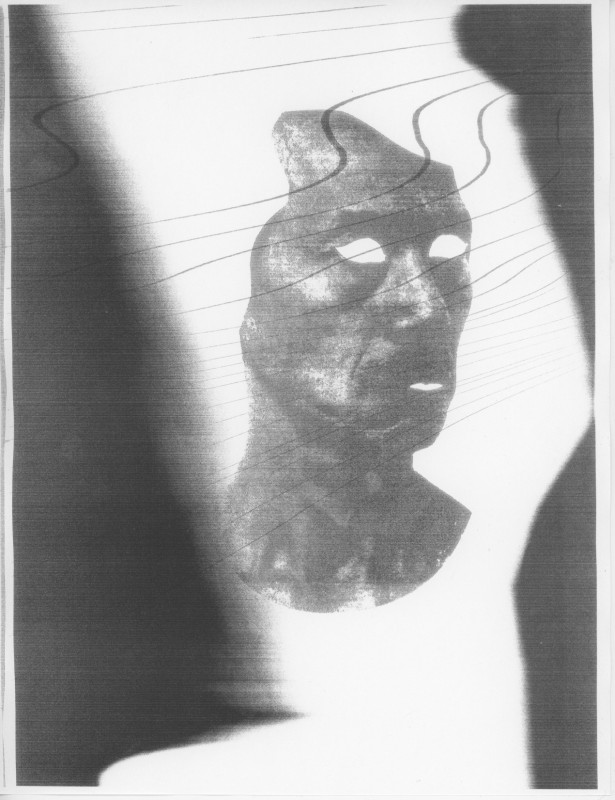 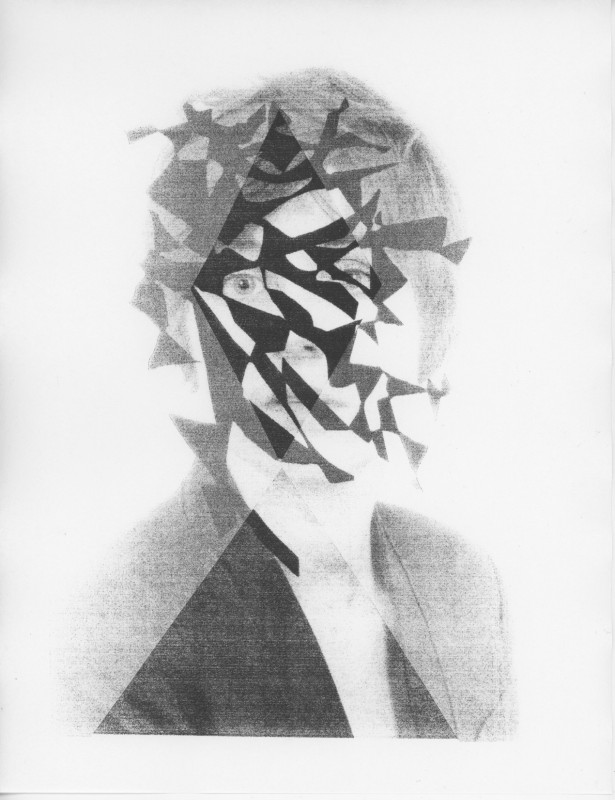 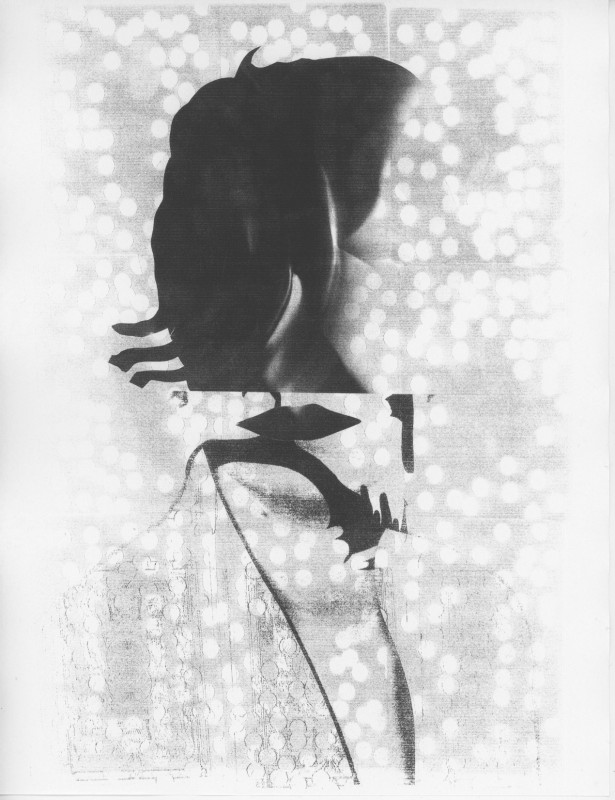 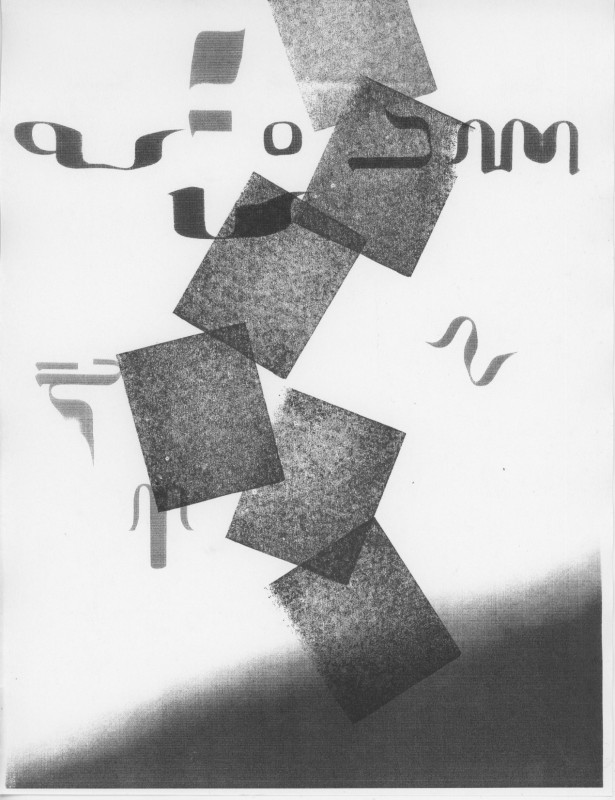 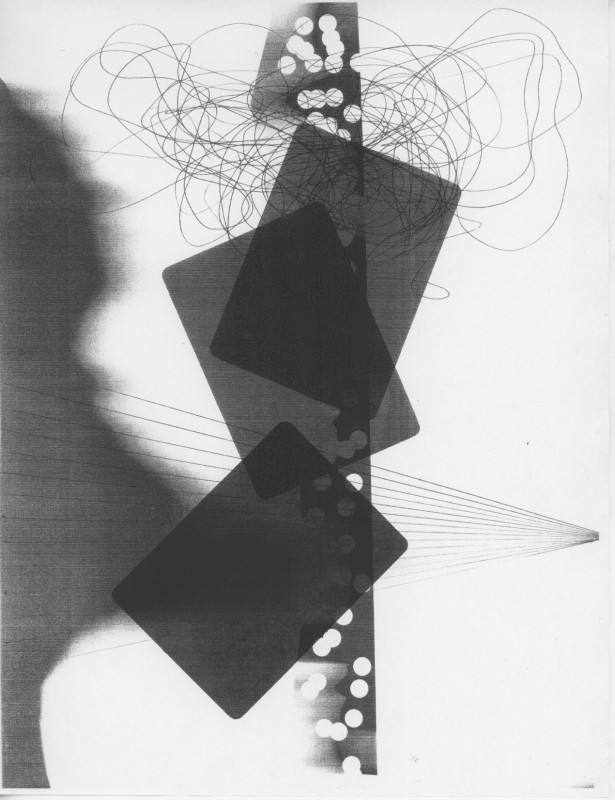 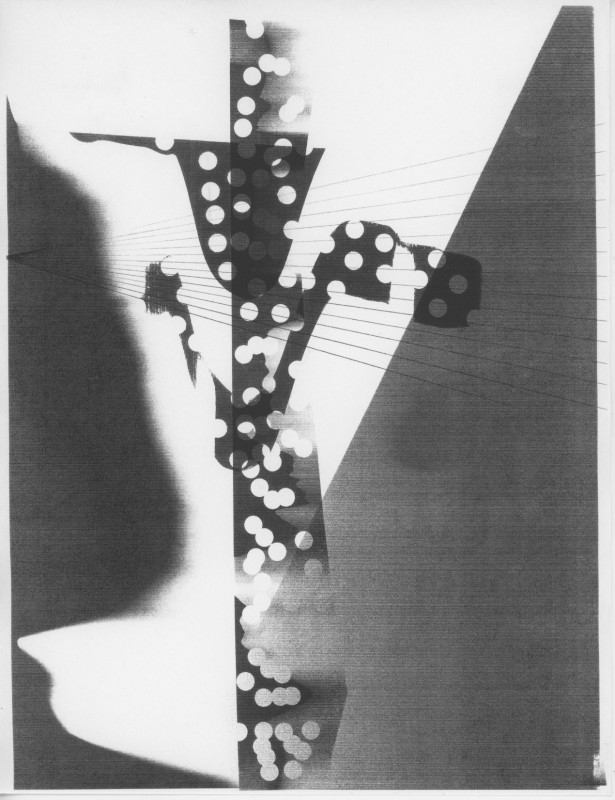 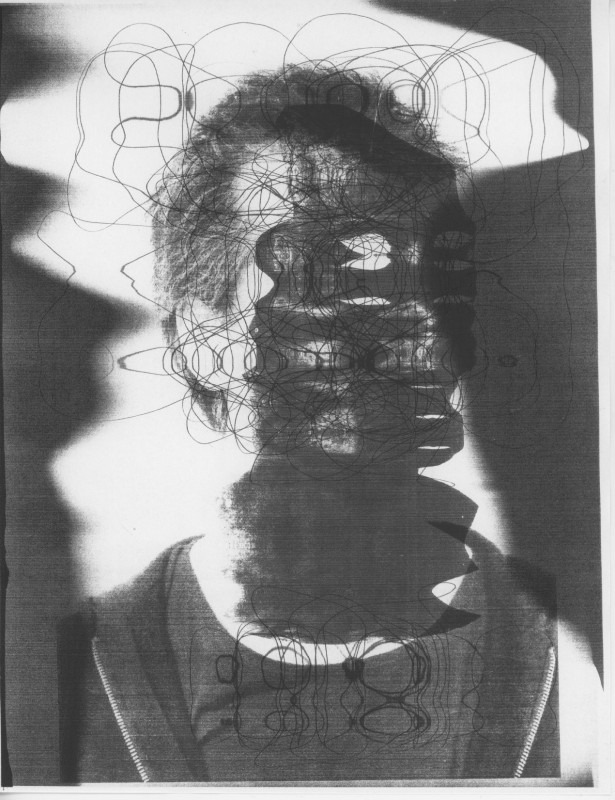